Uganda gained her independence on October 9th, 1962. She was a British protectorate since 1894. At independence, Dr. Milton Apollo Obote, also the leader of the Uganda People's Congress (UPC) by then became the first Prime Minister and head of the government in Uganda.

UPC came into power through an "unholy" alliance with a pro-monarchy party called the Kabaka Yekka (KY), which had a stated aim of protecting the institution and power of the kingdom of Buganda. One year before independence, UPC lost the first-ever general election to the Democratic Party(DP) and needed the strategic partnership of allies to avoid another defeat.

In November 1963, Kabaka Mutesa II King of Buganda was elected ceremonial President of Uganda thus seemingly sealing the political alliance of UPC and KY. However, this marriage of political convenience was short-lived since both Obote and Mutesa and their following had differing agendas. 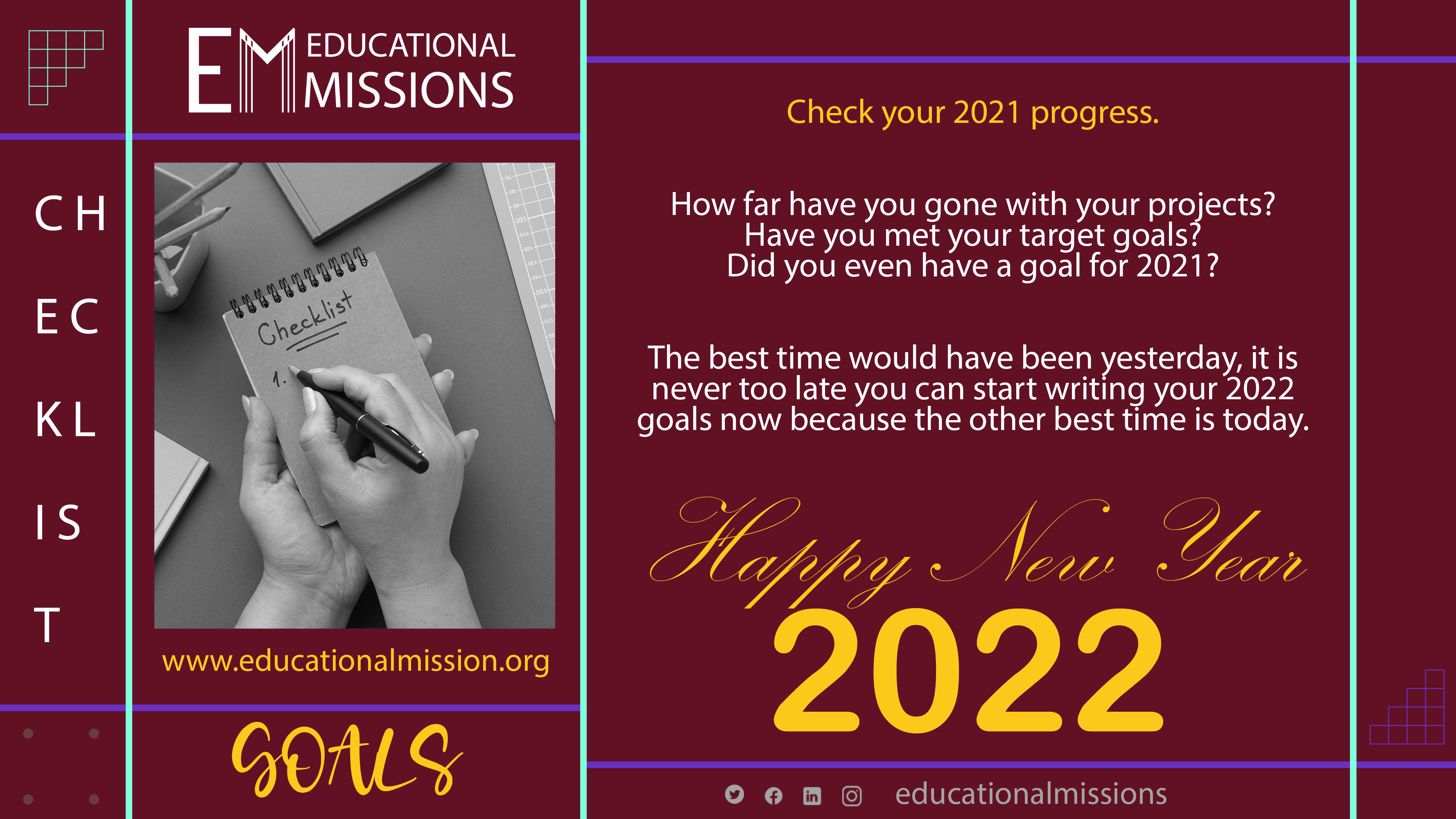 Think to Prosper with Edwin Twinomujuni

Super User News 03 February 2022
Educational Missions is humbled to host Edwin on Tuesday 8th Feb.
Edwine is a visual artist and a photographer from Uganda. He recently appeared on the front page of one of the biggest newspapers in Uganda #newvision
He is a young talented man with a big dream.
Art has changed Edwin's life, join us on Tuesday at 6 pm East African Time as he shares his story. 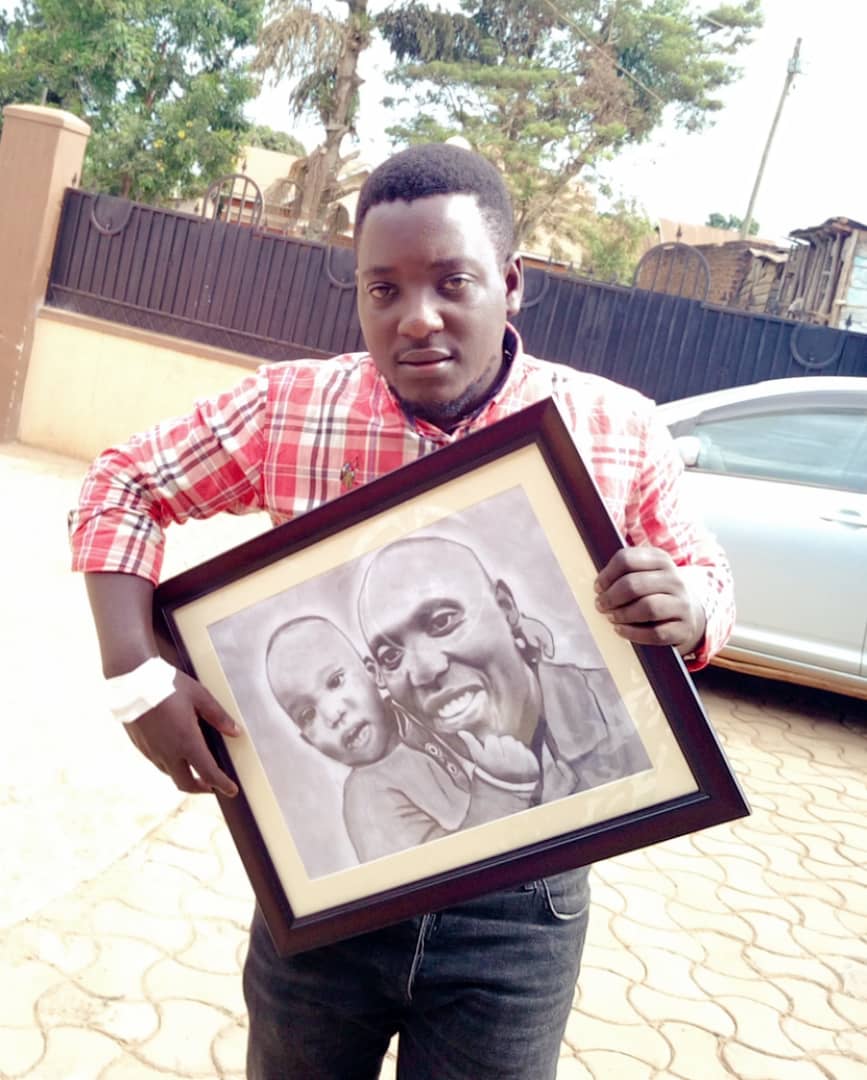 Think To Prosper By Stan Reynolds

The Easiest System in the World to Learn and Prosper!
Follow these simple steps to accomplish any Project. Projects can be a Goal you want to Achieve or a Problem you want to Solve.